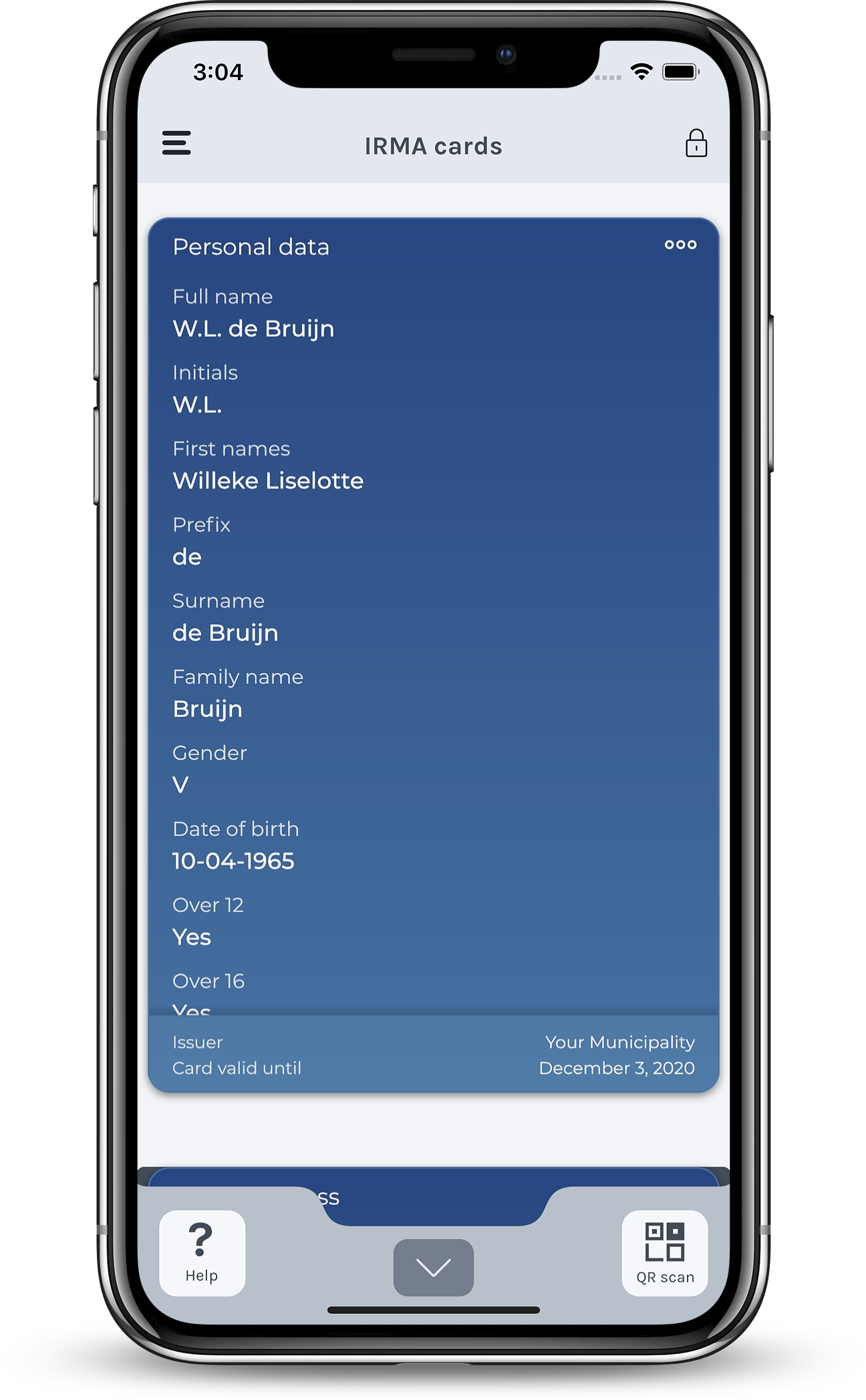 The IRMA app has a completely renewed interface, with personal data conveniently organised in cards. Try it yourself!

Sometimes you do not already know people in video calls, but you do need to be certain. IRMA supports a new service for authenticated video calls.

An overview of websites where IRMA can now be used for login. 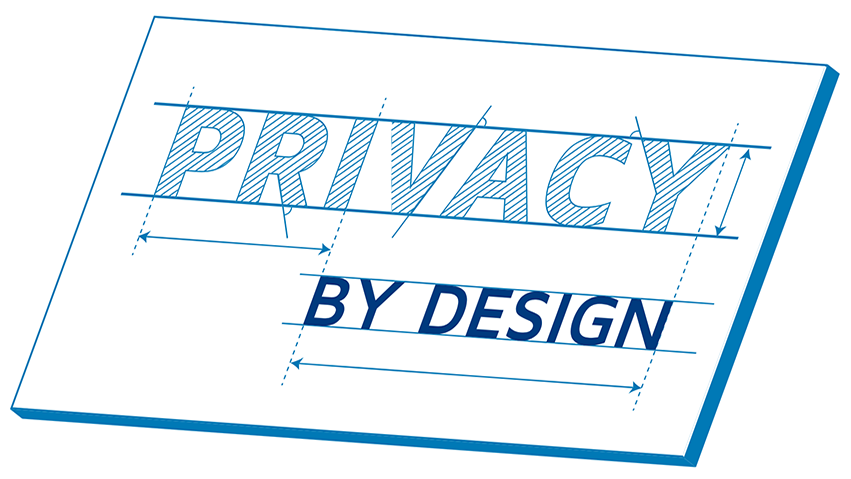 The Privacy by Design Foundation creates and maintains free and open source software in which the privacy of the user is the most important. The most important application of the foundation is the identity platform IRMA, an acronym of I Reveal my Attributes. The foundation also aims to generally improve the development and usage of open, privacy-friendly and well secured ICT.

With IRMA you can disclose properties (attributes) of yourself in a privacy-friendly and secure way - for example, I am over 18 years old - without disclosing other, non-relevant information about yourself. Using such attributes you can authenticate yourself to for example login on a website.

Additionally, with IRMA you can create attribute-based signatures, see IRMA in detail for more information.

The foundation has two important operational roles in IRMA:

The Privacy by Design foundation was set-up in 2016. It arose from the Digital Security research group of the Radboud University and from the Privacy and Identity Lab PI.lab. The foundation is an independent non-profit spin-off.

The foundation welcomes collaboration with others to get IRMA up and running. Pilots are now being prepared with the help of a number of other parties, among which:

The foundation receives external funding via the following projects.